The fog of uncertainty clears

After four and a half years of Brexit back and forth, the news of a Christmas trade deal between the EU and UK has been understandably welcomed by investors. Markets were particularly concerned about a damaging No Deal outcome but the agreement means we can look forward to 2021 with a measure of optimism. UK stock markets have so far reacted positively and should be in a better position to attract flows from international investors as the fog of uncertainty clears. Sterling is also continuing to trade near this year’s high against the US Dollar although the lack of a sharp move suggests a deal was largely priced-in already. The reaction in gilt markets has also been muted with the Bank of England expected to keep interest rates low for the foreseeable future.

Of course, we should not kid ourselves that the deal is an improvement, from an economic perspective, on the UK’s membership of the single market. There will be more trade friction than before and there is precious little in the agreement on areas like financial services. UK sovereignty has been reinforced but the economy still faces a prolonged period of adjustment to the new arrangements and there will no doubt be ‘bumps in the road’. However, as we move into the New Year, the focus of investors will likely now move back to issues such as the vaccine-led recovery from Covid and the impact of a new President in the White House. 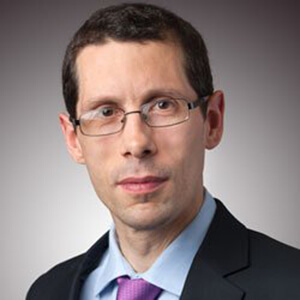